The Deepfake, a New Epidemic?

Do you know what deepfake is? It is a technique that appeared in 2017 that allows for the hijacking of the content of an image or a video, very often with a malicious purpose.

The term deepfake is a crossword formed from deep learning and fake. It is understood to refer to deeply credible fake content.

This phenomenon is said to originate from a technique invented in 2014, in Montreal, by researcher Ian Goodfellow. According to the GAN (Generative Adversarial Networks) technology, two algorithms confront each other: one aims to create as reliable forgeries as possible (called samples) while the other tries to detect the real from the fake. The two algorithms work together and as the available samples increase, the accuracy increases.

While the creation of audio deepfakes requires considerable hardware resources and is thus mainly used by professionals, artificial intelligence (AI) now allows the general public to easily create deepfakes without the need for special technical knowledge. Thanks to applications like FakeApp, whose algorithm analyzes facial movements, we can create images or videos that make us look younger or older. Technological evolutions make algorithms more realistic than ever and allow to create fake content more and more compromising… and problematic.

With all of the fake news sweeping across the social networks and even in traditional media, the growing presence of deepfakes brings even greater dangers: manipulation, misinformation, humiliation, defamation… and national security threats! In April 2018, Jordan Peele, director of the film Get Out, and Jonah Peretti, CEO of Buzzfeed, demonstrated the dangers of deepfakes with their video of Barack Obama giving a fake speech.

Mostly known on social media as a way to harm international personalities by producing fake images and videos showing them in embarrassing situations, let’s think about Daisy Ridley, Gal Gadot, Katy Perry and Taylor Swift who were victims of pornographic deepfakes or Mauricio Macri and Angela Merkel who saw their faces replaced by Adolf Hitler’s and Donald Trump’s respectively, deepfakes can be found on pornographic websites, obviously used without people’s knowledge, and even more worrying is a number of them use images of minors.

In April 2021, the U.S. technology, news and media site The Verge warned governments about geographic hypertrategy, stating that geopolitical adversaries could use false satellite images to deceive their enemies. An analyst at the National Geospatial-Intelligence Agency envisioned a scenario in which military planning software was fooled by false data showing a bridge in the wrong location. The Verge also argued that deepfake could go so far as to discredit testimony based on real satellite images. Citing the Uyghur concentration camps in China, it explained that the Chinese government might try to protect itself by claiming that satellite images of these camps are in fact faked thanks to deepfake; a real danger for national security.

How to protect yourself

In September 2019, in response to the scale of the situation, Google released a database – constantly updated- of more than 3,000 deepfake videos to enable engineers and researchers to create automated AI-based detection tools. For its part, Facebook’s FAIR lab is attempting to develop “de-identification,” an AI that would apply a filter to videos to prevent them from being altered by facial recognition software. Accompanied by Microsoft and associated with renowned institutions (MIT, Oxford University, University of Maryland, UC Berkeley), the social networking giant has launched the Deepfake Detection Challenge, a competition aimed at building software capable of discovering faked videos. For their part, researchers at the University of Washington propose to demystify the absolute reliability of satellite images and to raise public awareness of the potential influence of geographic deepfake to limit the impacts of this technology. Finally, according to Solange Ghernaouti, a cybersecurity and cyber defense specialist, the solution would be to “digitally tattoo” digital images and videos to validate their content. Software such as InVid and Amnesty Youtube Dataviewer allow journalists to determine if a video is faked or manipulated.

In conclusion, it is also up to the various legislators to put in place laws banning content that does not mention the use of video and audio overlays, as China has done since January 1, 2020.

Don’t believe everything you see and read on the Internet.

Do you have questions about our products and services?

Our team will be happy to answer them.

Stay informed about the latest developments in our industry, company, etc. 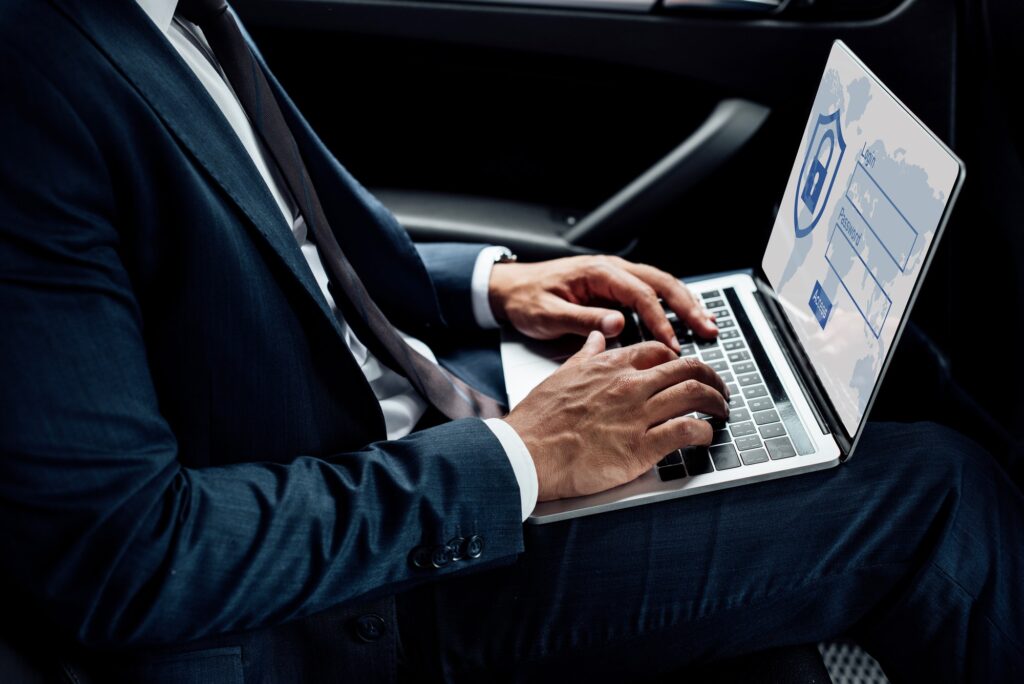